Pre-season has seen positivity return to the West Ham fan base, boosted by a visible display of financial investment and ambition.

Some great business has been done this window, signing Fulham’s Fredericks on a free as well as former Arsenal player, Jack Wilshere. Other additions include Anderson, Balbuena, Diop, Fabianski and Yarmolenko.

Competitive pre-season fixtures have enabled Pellegrini to experiment with our team, something which has seen some pleasant surprises. Rice has taken to his midfield position beautifully; somebody who has a bright future at the club with a great work ethic and who has come back from mistakes stronger. Masuaku and Wilshere have both looked exciting, creating opportunities in midfield where we’ve previously struggled. Noble has also looked solid; another positive, despite many asking if his best days are behind him… a true Captain who grinds out results and holds a team together is truly irreplaceable. Arnie has also returned on form, scoring 5 goals in 4 games ahead of our first fixture.

The one negative I can pick up from our last few fixtures is that Obiang and Kouyate should not be played together. Between them, they just haven’t worked in Pellegrini’s system, and have been noticeably worse than Noble and Rice in this position.

It’s looking positive as we count down the days until our first fixture, away at Anfield.

COME ON YOU IRONS! 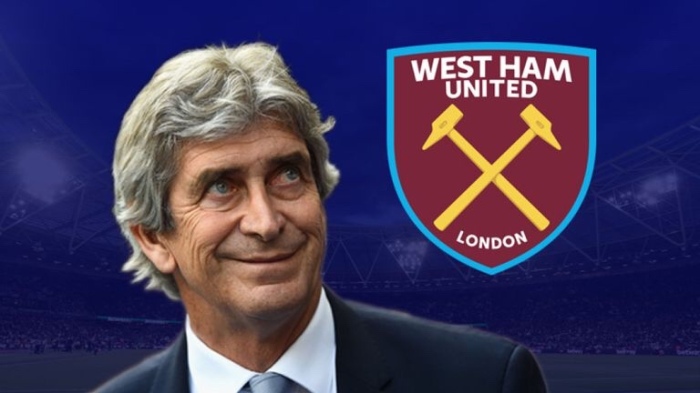