In what has been Watford’s most successful Premier League campaign to date, the Golden Boys have struggled to find form since Christmas, winning only two games since the start of the year.

Whilst a win on Sunday could have brought Watford as high as 11th in the table, another loss for the Hornets has brought them down to 14th position, only slightly above Swansea City with a goal difference of three. Meanwhile, Arsenal’s 4-0 win has brought the Gunners back into the battle for the title, sitting four points behind Tottenham, and 11 points behind unlikely leaders Leicester City.

Despite a disappointing series of results, Watford boss Quique Sanchez Flores is determined to keep the club clear of the relegation zone and end the season on a high. He said: “This is our biggest competition. We must play well in the Premier League because it is important to us. We must defend well and fight. We are in the training ground every day because it is our ambition to always improve.”

With Watford struggling to find the net, the pressure is on for strikers Ighalo and Deeney, who have collectively scored 26 of Watford’s 30 goals. Ighalo is currently ranked as the 6th highest goal scorer in the Premier League, leaving Watford fans desperate to see a return of his regular goal-scoring. One win could see the Golden Boys reaching the 40 point mark, and with a game against Everton next Saturday, the battle is on to take the three points and steer clear of the relegation zone.

The season may have started more positively than anyone had anticipated for the Hornets, but could this have had a negative impact on the team’s morale in the second half of the season? Flores told Hollseey: “I want to think we are not safe. Maybe we are in the middle of the comfort zone but we talk a lot with the players and try to sort the situation. We need to play with the energy and passion that we usually play with, and show this to the fans that see the matches. At the moment we have lost these elements and are a different team.”

It isn’t all doom and gloom at Vicarage Road. Watford have a lot to celebrate, with the semi-finals of the FA Cup approaching at Wembley on Sunday, 24 April where they will face Crystal Palace in a bid to reach the finals. This being said, the main focus is clearly still on the Premier League. Flores added: “It would be very dangerous if we were focussing on one match we have to play in three weeks, so we must focus on the next matches.”

The team shows a lot of promise, with both Ikechi Anya and Craig Cathcart scoring for Scotland and Northern Island respectively, while on international break. Watford also continue to boast one of the best defensive records in the Premier League, with 36 goals conceded, equating to an average of 1.6 goals per game, and a total of ten clean sheets.

At the start of the season, a mid-table finish would have been dreamed of by most Watford fans, and with this still a possibility, the final seven games have become increasingly important for the Golden Boys to prove that they still deserve their place in the Premier League, and are in fact, here to stay for the long run. 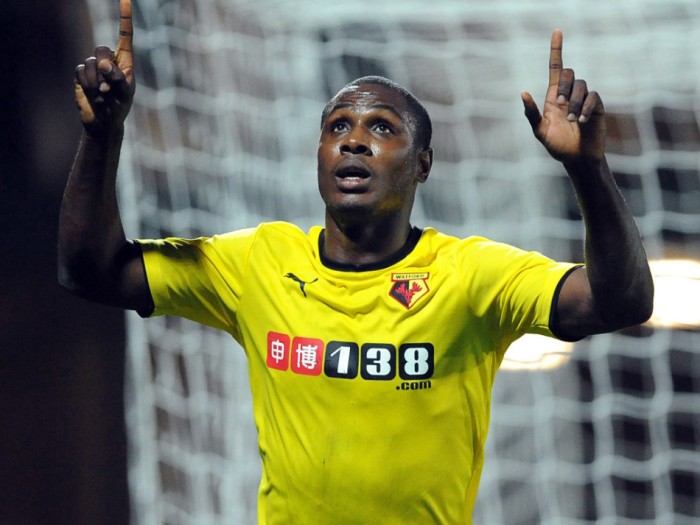