Yesterday RideLondon took place, beginning at the Olympic Park and ending at The Mall. The 100 mile cycle began in London, heading out to Surrey before returning to the Capital.

Unfortunately, two serious accidents took place, as well as one cyclist losing his life, and numerous hold-ups which made the challenge even more difficult for many of the 27,000 participants.

After eating my body weight in carbs, I left the house at 3am to drive over to London, followed by an 8 mile cycle to the start line.

The race began smoothly, with our wave leaving on time, and the atmosphere was incredible.

At mile 21, a rider dropped their water bottle, with one man swerving  to avoid it and face-planting a curb, while I hit a decent sized pot hole, blowing my tyre. Waiting until medical support arrived for the man (named Robert), I fixed my inner-tube and we were off again.

As we reached mile 37, I was on track for a finish time of just over 6 hours, but at mile 38 we were completely stopped as air ambulances helped somebody who had hit a tree ahead. People a mile behind were diverted, knocking 24 miles off the course but we had passed the point of no return, so waited for over an hour and a half before heading past the site of the incident. 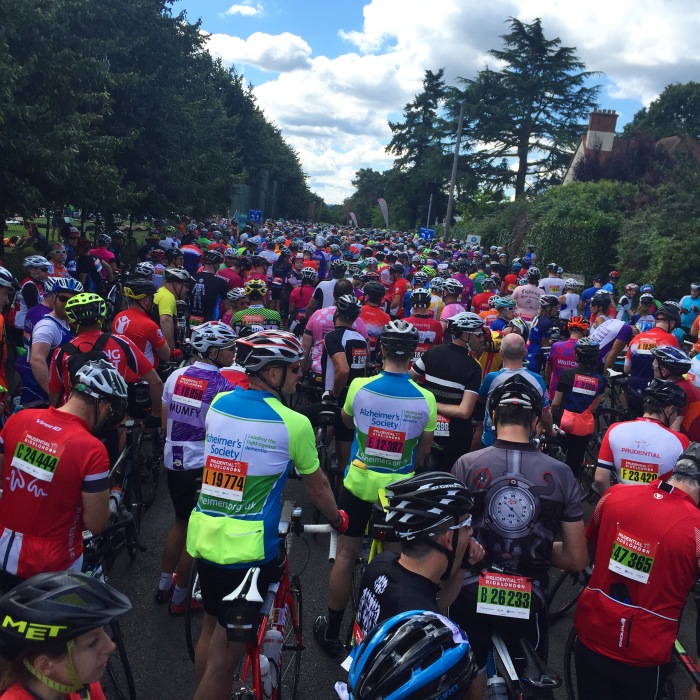 We walked/ rolled for the next mile as a bottleneck made it impossible for everyone to get going without wobbling and unclipping cleats every few seconds.

On the bright side, the locals had all come out, filling our water bottles up with hoses and letting everyone in to use the toilets.

Eventually, the ride were underway again, but a second accident in which another air ambulance had to take a cyclist from the scene resulted in the same problems again at around the 45 mile mark. Once again, I was ahead of the diversion so after some more waiting, we continued on the course. 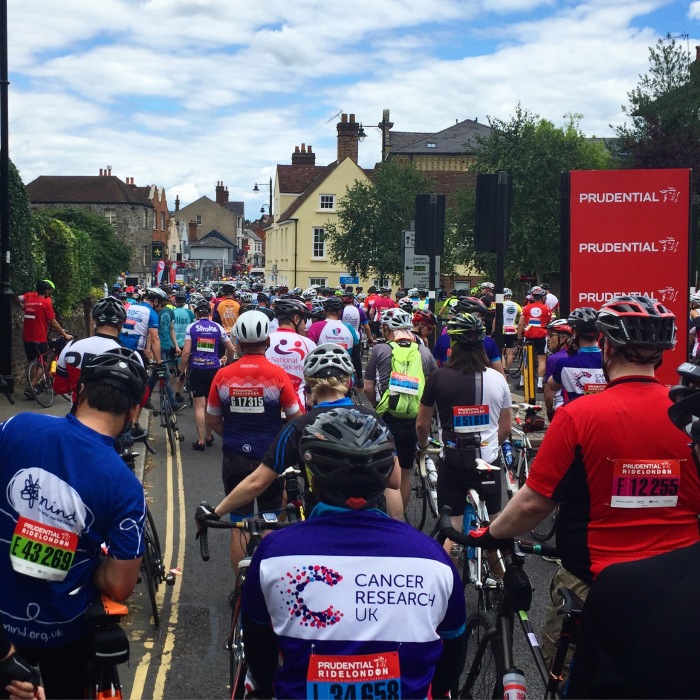 It was physically impossible for such a large bunch of people to cycle safely after backing up so much, and with those flying by screaming “on your right”, when there was no space for anybody to move out of their way, it caused further problems.

On a mission to make up time, I made it to mile 75 before stopping for some much needed snacks and gels, but as I arrived we were told than the course was being closed behind us and we had to get moving to have any chance of making it to the finish before being kicked off, so the professionals could come through.

So off I went… and I’ve never cycled so quickly! Keeping ahead of the sweepers which were removing cyclists from the sportive, I arrived at the finish line at around 5pm, nine and a quarter hours after starting. 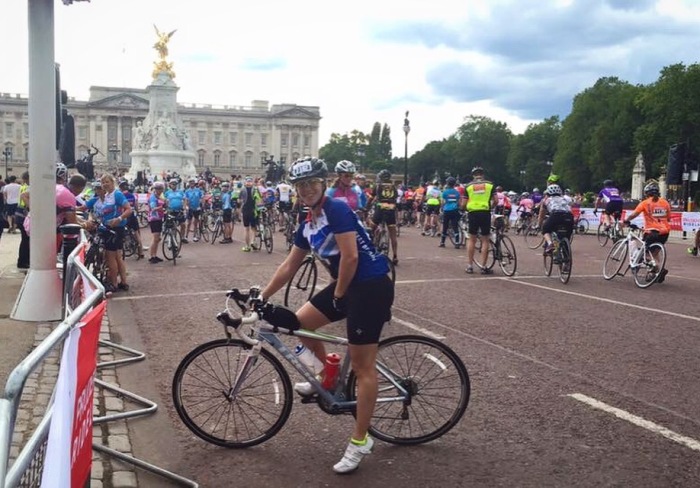 Whilst there were some problems in terms of diverting everyone around accidents, I don’t think an enormous amount could have been done to avoid it. testing, but Wimbledon hill, the final climb on the course was the one I found most difficult.

To sum up the course, there were some serious hills. Leith and Box hill were difficult but the final climb in Wimbledon seemed as though it went on forever. Having completed the London Marathon, I can safely say that I struggled a lot more with RideLondon. Possibly due to the stopping and heat, but it was a real challenge, and I’d love to go back next year and give it another go. 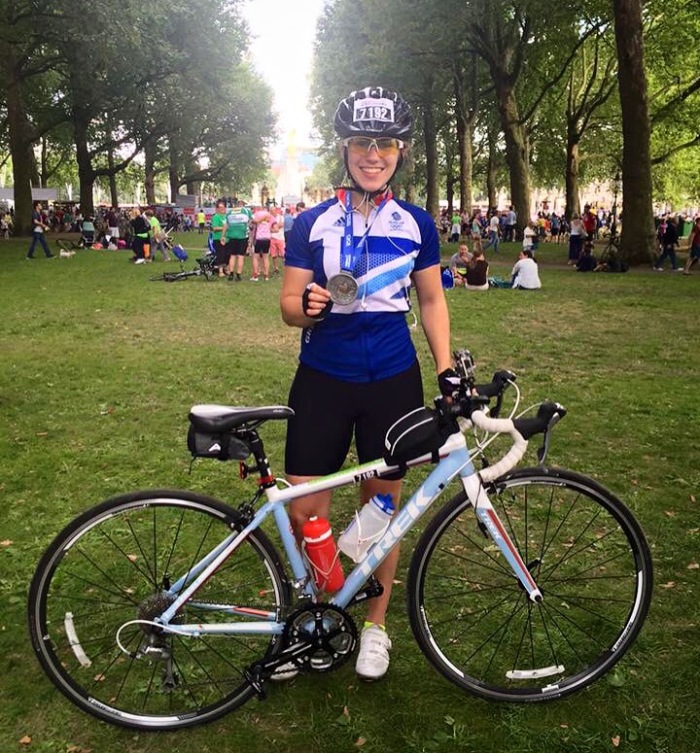 It’s also an honour to have the opportunity to cycle the course ahead of professionals, many of which were using RideLondon as their final cycle in preparation for Rio 2016. Their start was even delayed by 20 minutes while cyclists were removed from the course, and the sport’s governing body was inspecting the race to make it part of its world tour series.

The event itself raises tremendous amounts of money for so many incredible causes, and you can still sponsor at http://www.justgiving.com/hollylworthington in aid of the Hospice of St Francis.