Tonight could turn our season around.

I’ve said from the start that mindset and confidence is key in getting results, and tactically we’ve shown massive improvement in recent games.

Scoring first against City and Chelsea as well as holding the Blues to a clean sheet, things are certainly looking up and three points against the Gunners, who are currently sitting in 6th position would top it off.

Looking better every week, I’m feeling positive. We have an unchanged starting lineup from the weekend which clearly worked last time, and some healthy competition will definitely push those on the bench to prove themselves for their place in the lineup.

Arsenal’s poor away form is worth noting, having lost to Man City and Burnley away as well as drawing with Southampton at St. Mary’s. Their last away win was in October when they beat an Everton side down to 10 men.

If we can go out fighting from kick-off like we have in the last two games and keep our defence tight, I see no reason we can’t pick up another three points.

A win tonight would take us to 16 points, overtaking Palace for certain, and Stoke depending on goal difference. We could potentially go as high as 15th in the league, providing Everton beat Newcastle, Liverpool beat West Brom and Man City beat Swansea.

Everything to play for tonight as we start the climb up the table. COME ON YOU IRONS! ⚒⚒⚒ 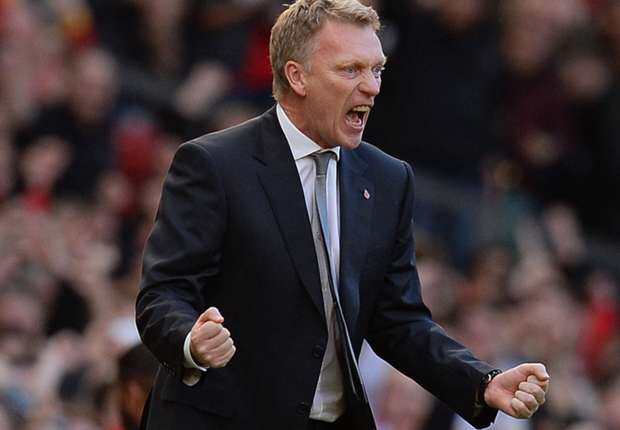